Our server is not paid off for the rest of this year. Click here to help keep us online!

Read the rules
and protect your stuff

Join our Discord server
and visit our store 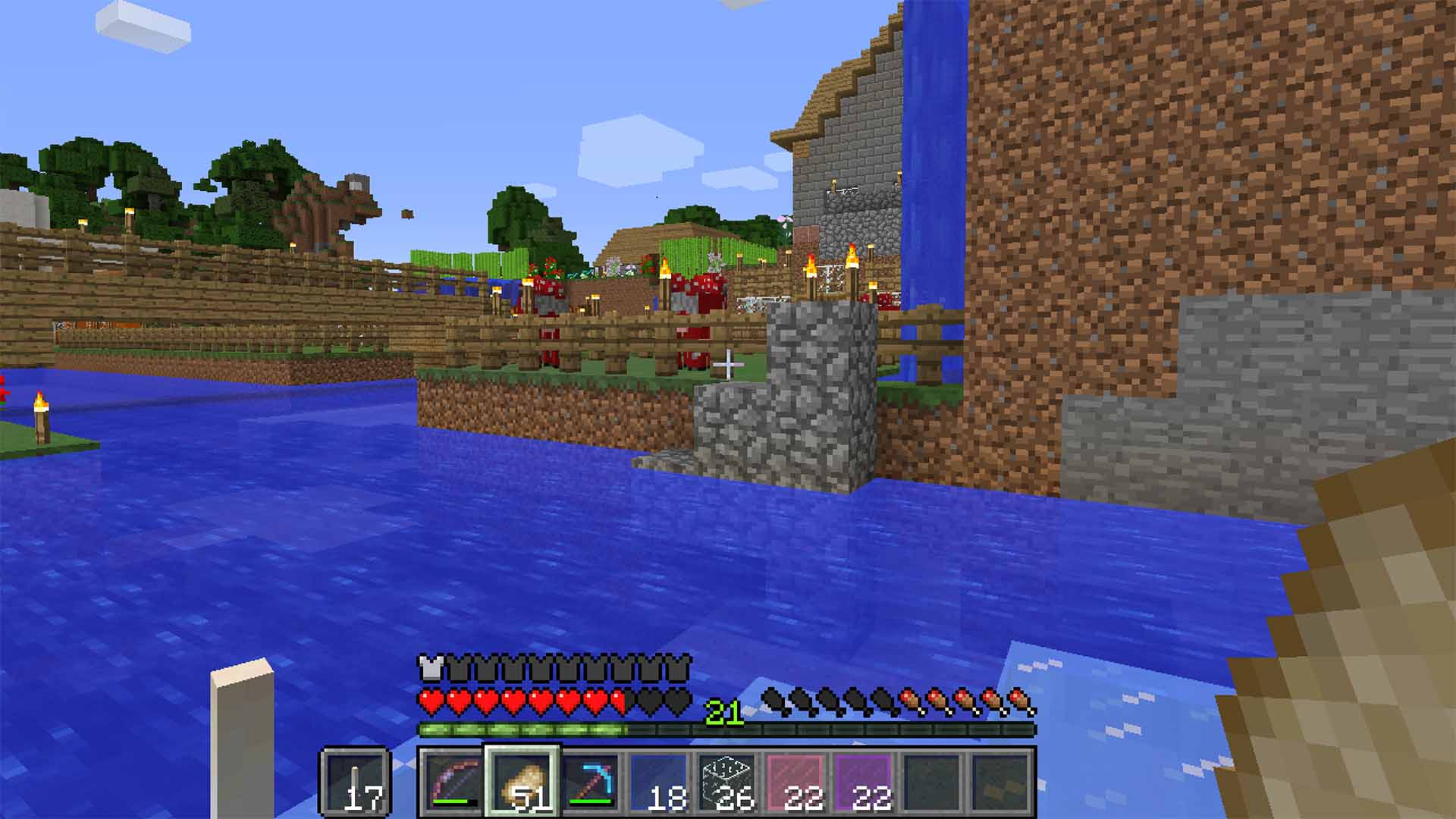 Friends Vanilla started in 2017 when FireController#1847 created a Minecraft server for his friends and family. With a limited playerbase, the server quickly became boring. It didn't take long for the invite to be extended to online friends and friends of friends. 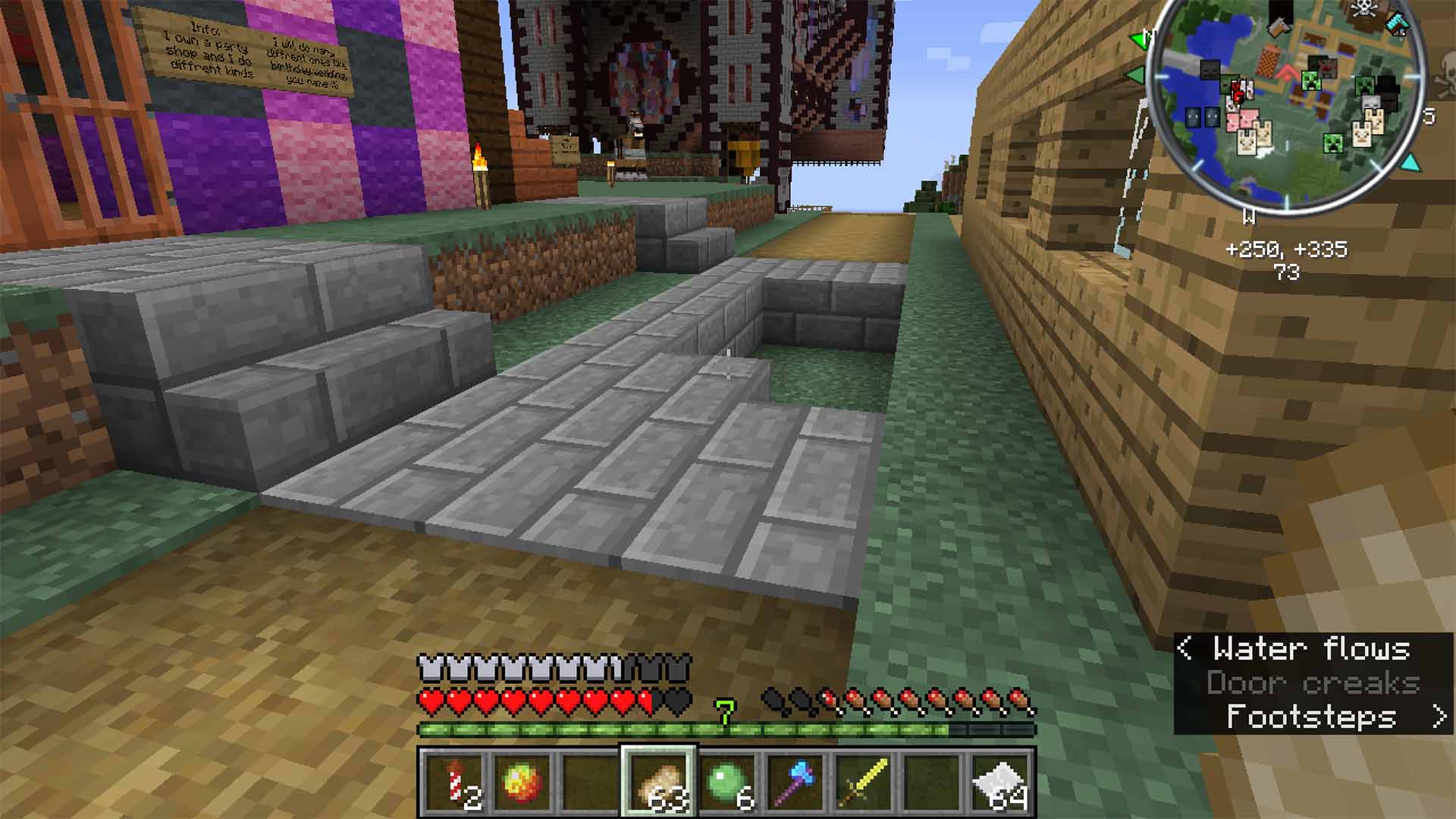 The server was made public for the first time in September of 2019, and the word of Friends Vanilla spread quickly. A larger playerbase warranted the need for a protection system, forcing the "vanilla" of Friends Vanilla to become blurred. 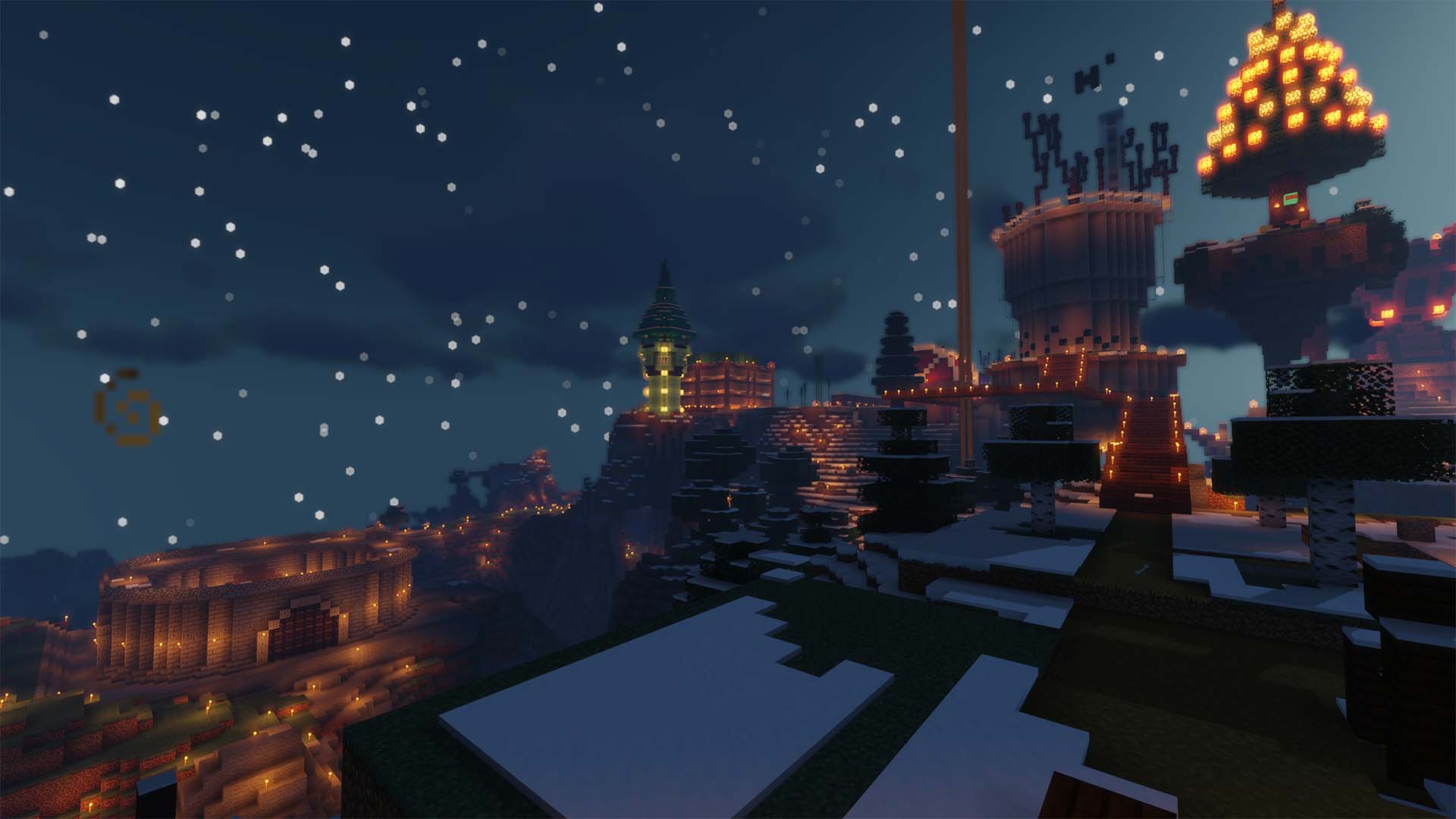 As the server grew, so did its needs, with the server ultimately splitting into teams. Of these, two reigned dominant: Team Firestorm and Team Blizzard. With a growing community, Fire decided to take Friends Vanilla in the direction of one of his favorite childhood servers, and began the process for a proper launch. 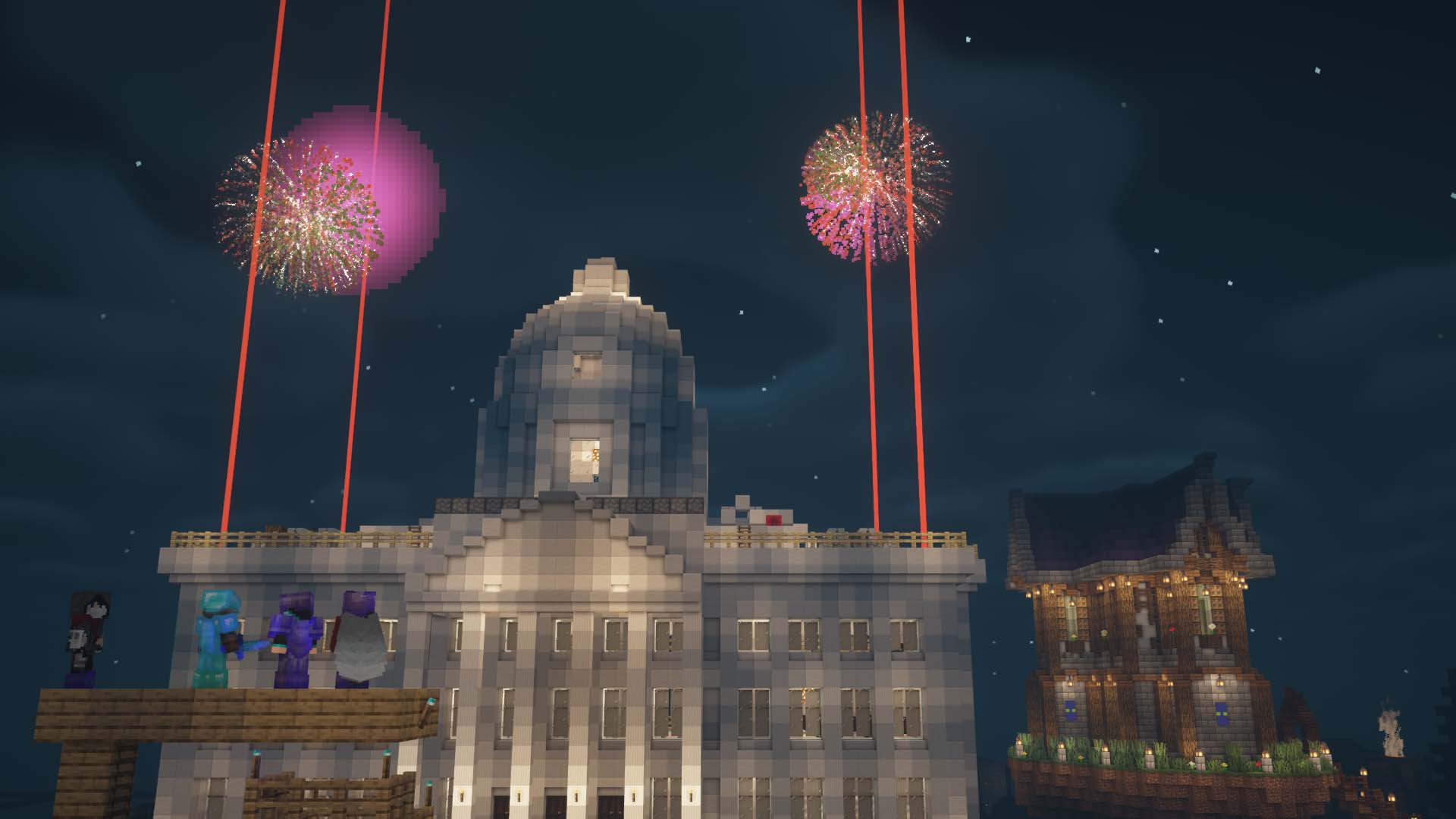 Friends Vanilla became a product of Visual Fire Development; Fire's company. Soon, a new server was born, with only one goal in mind: to stay online for a lifetime. Unfortunately, the launch didn't go as well as originally hoped, and while adored by the community, it just wasn't enough to justify keeping the server online. 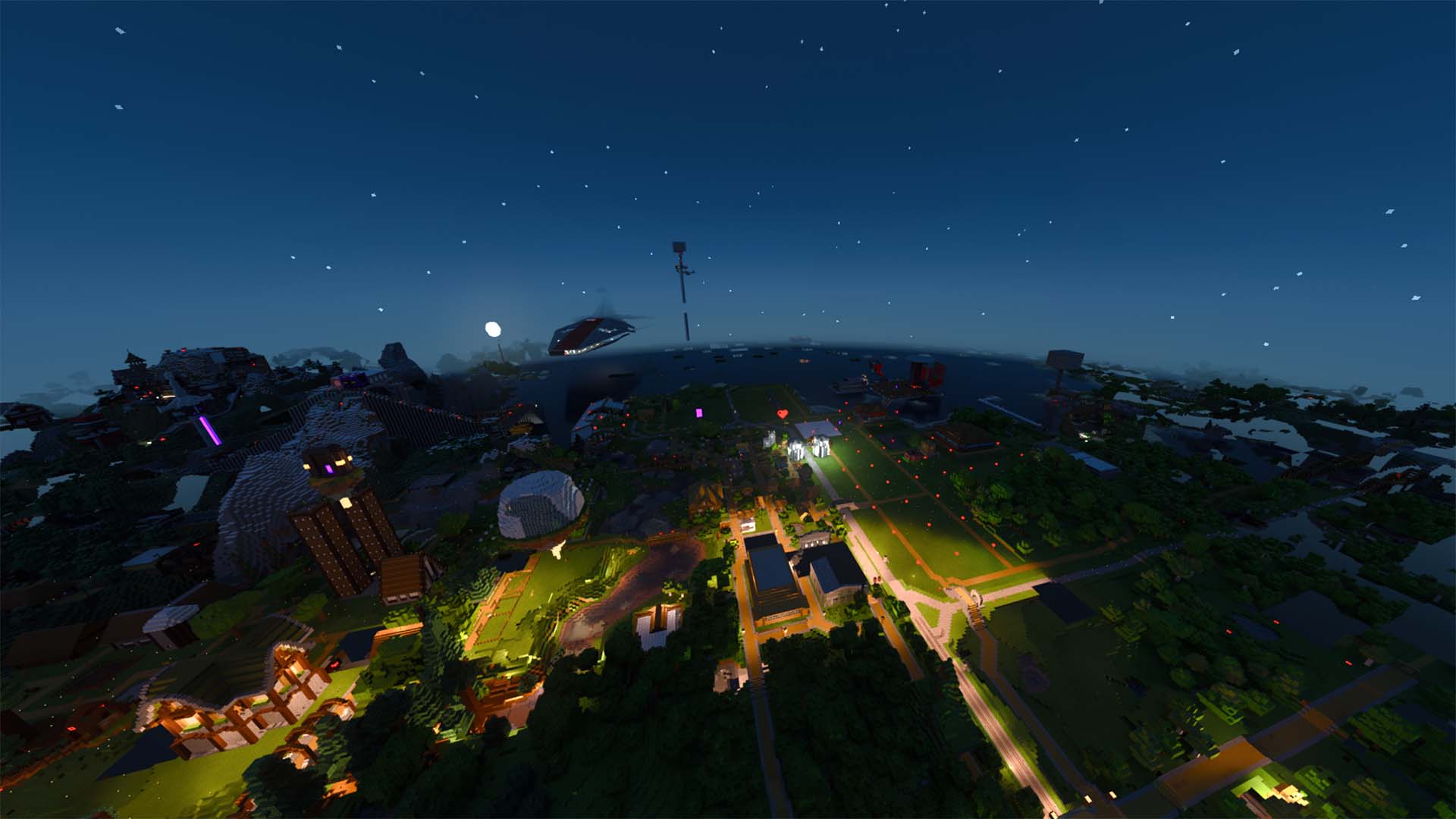 The Selling and Temporary Death — Late 2021

Soon after, Visual Fire Development shut down, and Friends Vanilla was sold off to a member of the community; ExtraBobaLessIce. The future of the server was uncertain. However, through talks amongst the community, a committee was formed to bring Friends Vanilla back to life. 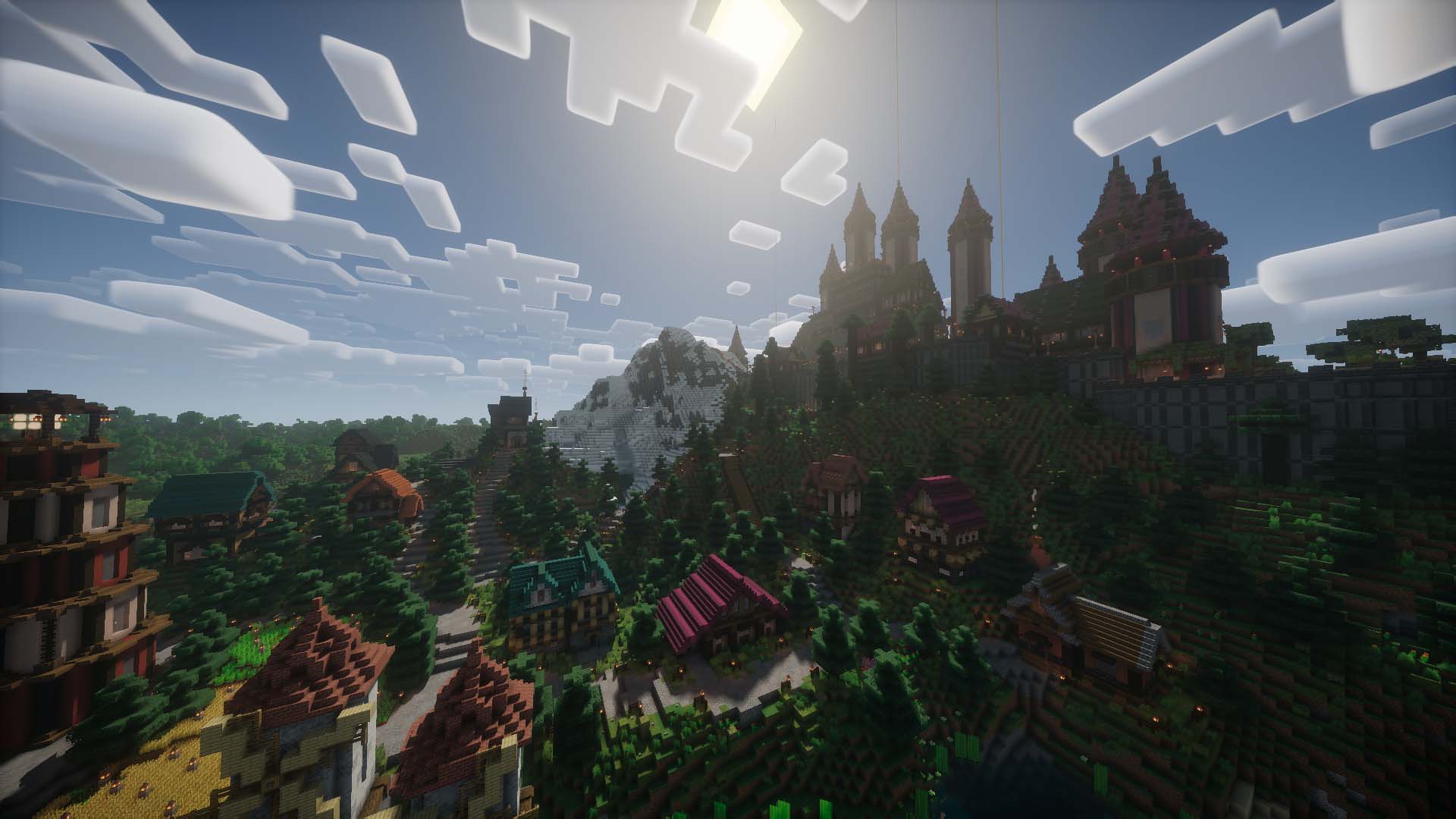 The Community Takes Over — Today

Today, Friends Vanilla is owned by, well, you! Even though there's a comittee to keep things in check, in the end, you decide our history. So join the server today. Take part in the community, and create some history for yourself. If there's one thing that's guaranteed, it's that you won't reget it.

We're excited to have you.

Start your journey into a server you'll never regret.